Working to create a happier and healthier world with the natural blessings of chlorella. 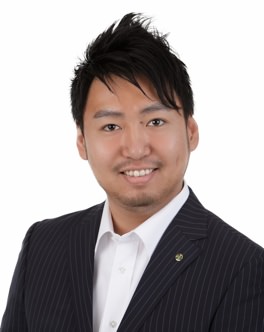 Japanese society is aging at a rate that has no precedent in other countries. The national medical expenses that go along with aging will continue to increase and began to exceed 40 trillion yen annually from 2014. Japan is known as a long-lived country, but in fact the difference (about 10 years) between the top “average life expectancy” in the world and the “healthy lifespan” where one can live an independent life on one’s own has not shortened in recent years. The government is also making an effort to prolong the “healthy lifespan”, but it is hard to say that the outcome has been noteworthy, and from now on, it is necessary for us to build an era in which every citizen must be interested in health management and actively self-medicate.

With its basic philosophy of “One’s health is not something that is given by others, but something that one builds for oneself,” Sun Chlorella Corporation has placed top priority on supporting everyone’s health since its founding in 1969, mainly by providing chorella products. Our mission is not limited to Japan, and we have directly-owned bases in the USA, Europe, and China to deliver chlorella throughout the world. And in 2017, we redesigned our logo. The logo is based on red (sun), light blue (water), and green (chlorella), which are the representative colors of our signature product, Sun Chlorella A. With “Health is Wealth” as our slogan, we wish to grow into a company that supports a longer-lived, healthier society through chlorella, where everyone can live a bright and healthy life.

In the future, we aim to continue to be a company that can support society through chlorella, by spreading the benefits of chlorella as a whole food not just in Japan, but throughout the world. 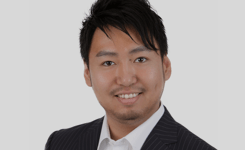 Message from Our President 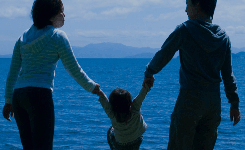 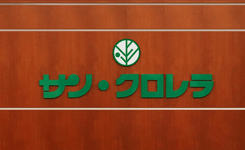 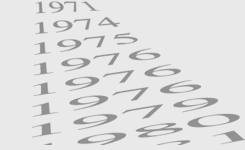 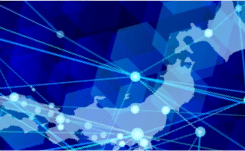 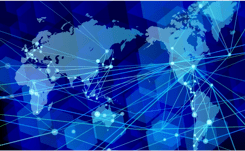 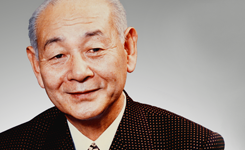 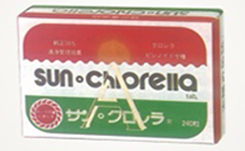