Started sales as the distributor of Nikka Corporation

“Chlorella Jeffcy”, the product when we were the distributor of Tosyoku Corporation

World Expo was held in Japan 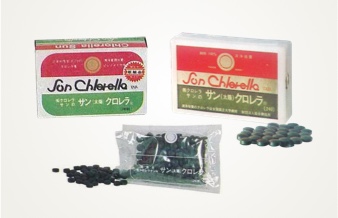 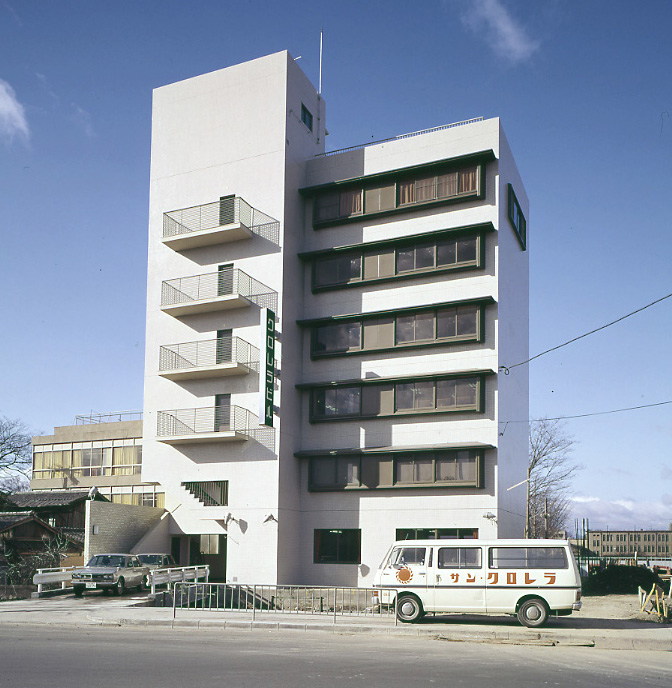 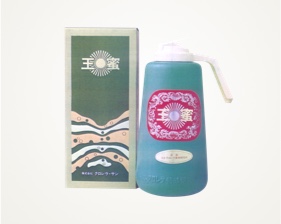 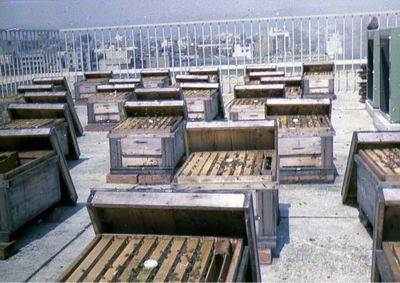 The picture of the rooftop of the first head-office building {LF} There were lots of hives, and “Omitus” was made of honey produced by bees which take chlorella. 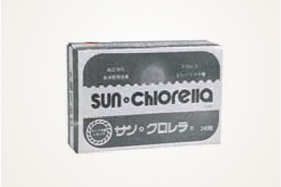 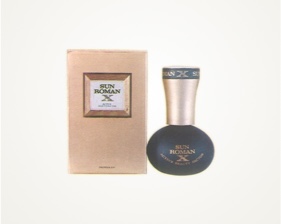 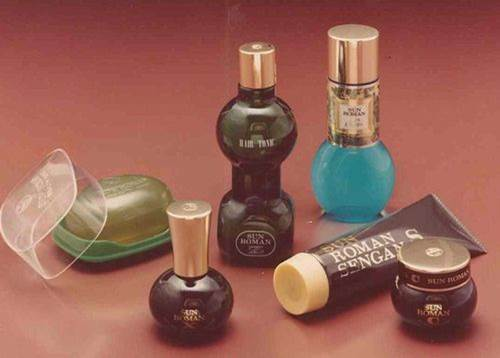 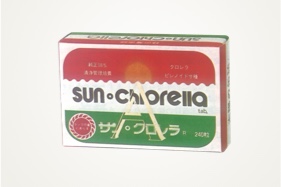 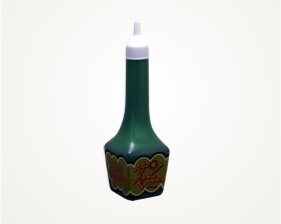 Sold the “Sun Chlorella A Tablets” with subdivided bags 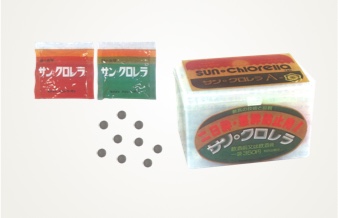 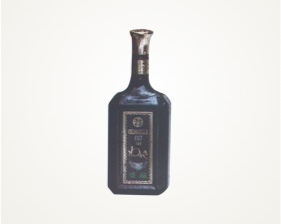 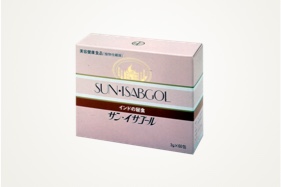 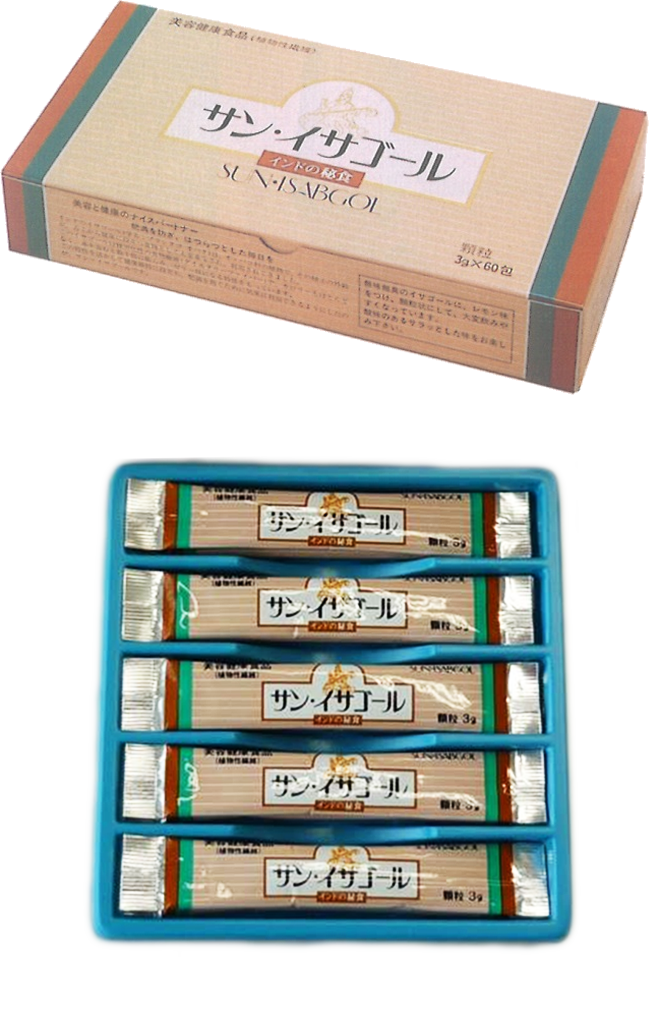 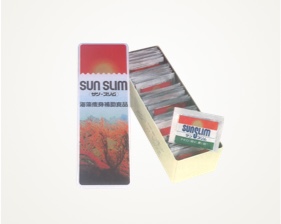 The 500-yen coins began to be issued. 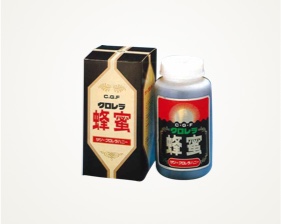 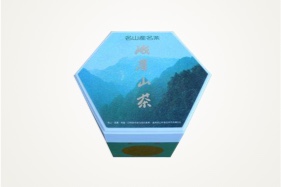 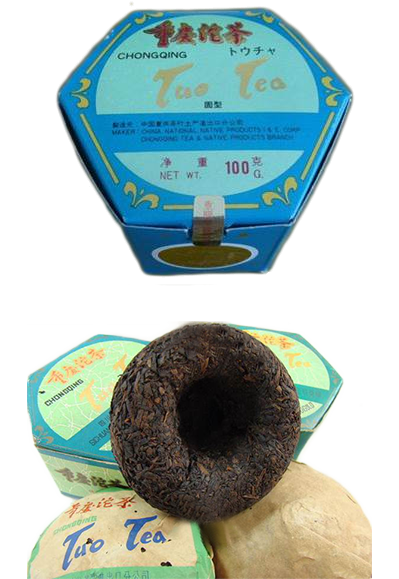 the package of Emeishan tea

Started selling “Sun Eleuthero Tablets”
It was called “the root of life” at the beginning.
New Window 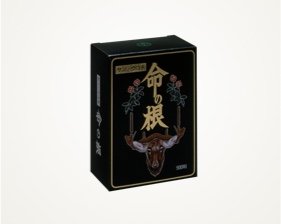 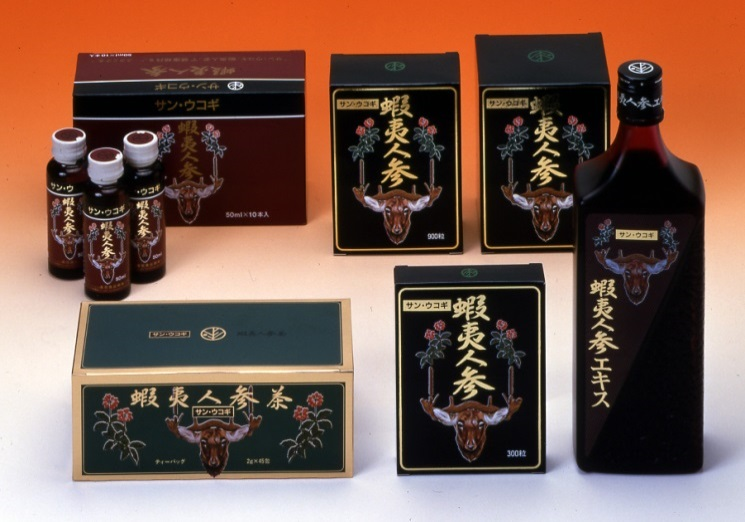 Changed the product name to “Ezo Ninjin” so that it would be easy to understand. {LF}Thereafter Eleuthero related products such as extract, drink and tea began to be produced.

The bubble economy started in Japan.

Changed the Japanese era name from Showa to Heisei 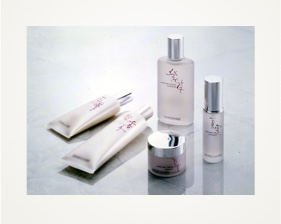 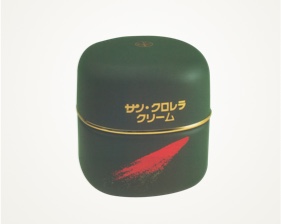 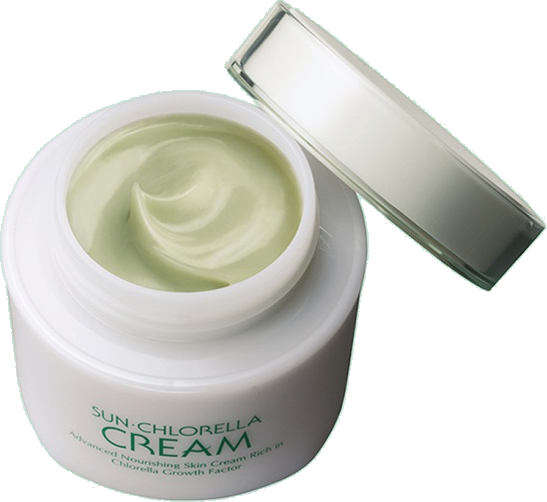 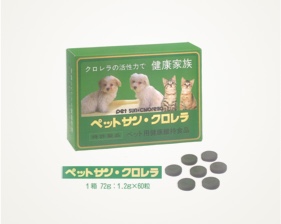 the current chlorella product for pets 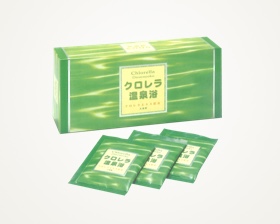 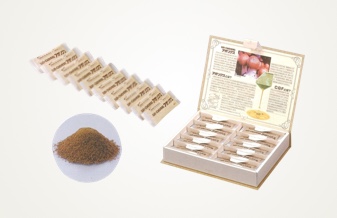 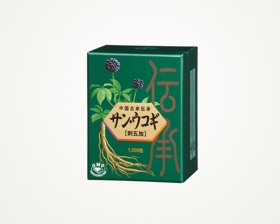 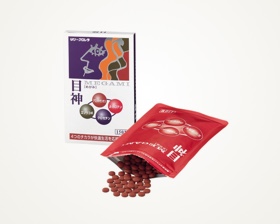 Started selling “Organic Sun Eleuthero Tablets” in Japan (It has been sold in the US since December 2013.) 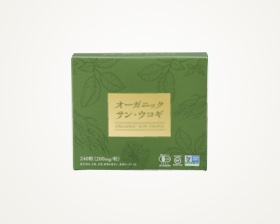 “Megami” has been registered as Food with Functional Claims in Japan. 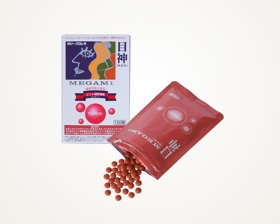 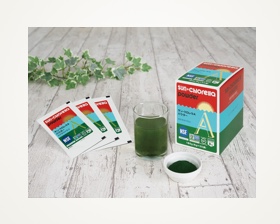